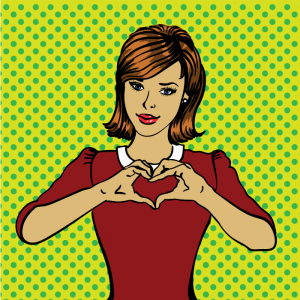 At sixty I was the happiest I’d ever been. After taking several years to recuperate and rebound from a disastrous marriage and excruciating divorce, I was 2 years into a solid, loving relationship with “Sam”, whom I’d met on Match.

My life felt right, working the way I wanted. Things had finally come together.

It had only taken 6 months of online dating, on various sites, to find him. I turned to online dating because I live in a semi-rural area. I wasn’t finding other ways to meet single men of my age.

Sure, I had many unpleasant first-and-only dates, but I approached it as a learning experience. Each date, and each man, helped me understand who I was, what I wanted, and what I’d done wrong choosing my ex-husband. Somehow, the experience was actually enjoyable. I can’t say how I’d feel about it if the process had dragged on for years, which I’ve come to understand is the norm.

I believe my relationship with “Sam” was destined to be short term. He had heart problems and other severe health issues that I didn’t fully grasp until well into our time together. Sadly, his life ended too early. About 3 years after we met, and just a few days before Christmas in 2014, he died suddenly of a heart attack.

If you’ve been through the loss of a sweetheart, and the grieving process, you’ll know what kind of hell I went through for months.

After about 6 months, I began feeling like I could consider hitting the dating sites again. I knew I wanted someone in my life, and I had learned pretty well how to date smart.

My second stab at serious dating wasn’t so pleasant.

Even so, this time around, I didn’t go into it in such a light-hearted way. Six months was probably too soon after Sam died, but I kept at it. Eventually, dating felt okay. It felt a lot like having a second job, like a drudge . . . but it felt okay too.

I went back to the strategies I’d used the first time around, which had led me to Sam. These are the tactics you’ll read about here on our blog.

And I got lucky once again. More about that in a minute.

Here’s a brief taste of my dating game plan, with a little background on how I came to develop it.

I’m an entrepreneur in the careers industry. For about 25 years, I’ve been helping executives land the jobs they want and deserve by writing content for their resumes, LinkedIn profiles, bios, cover letters and other job search materials that resonates with their target employers.

My secret to finding love and romance a second time. 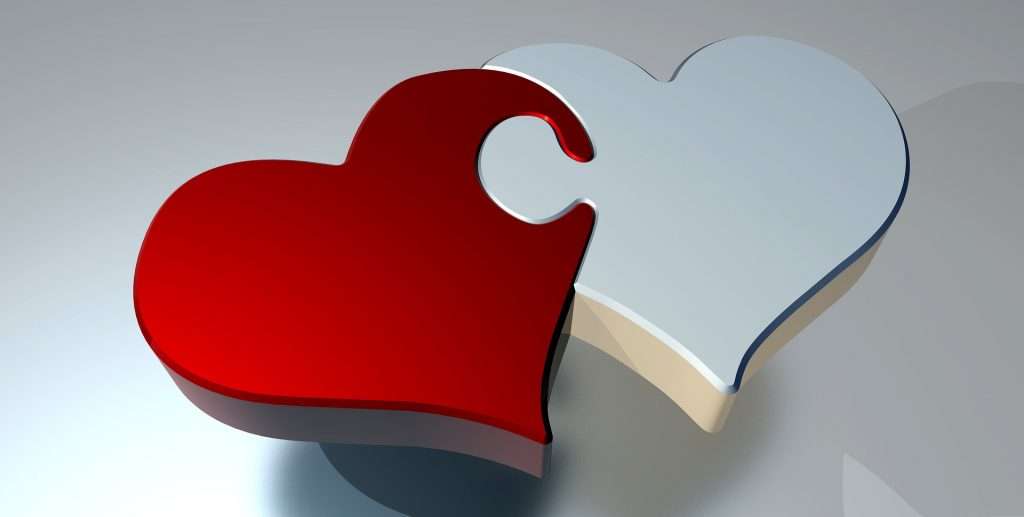 You may have heard that dating is very much like job search. That’s true. There are correlations each step of the way.

But let me clarify. Smart dating is very much like successful job search.

Step one in successful job search is identifying target employers, determining why they need you, and what it is about you that makes you a good hiring choice for them.

In dating, if you’re smart, before diving in, you’ll take some time to determine what kind of person you really want, and what things about you will appeal to them.

Next step in job search is networking and interviewing for jobs.

In dating, you network by telling everyone you know that you’re looking and what you’re looking for, and you get on a few dating sites, to network there. Then you actually go on dates, which is remarkably like going on job interviews.

This is a very encapsulated version of what one should do to be a smart dater. The strategies I used are much more involved, but this illustrates best practices for finding someone who’s right for you.

What happened to me on my second dating go-round. 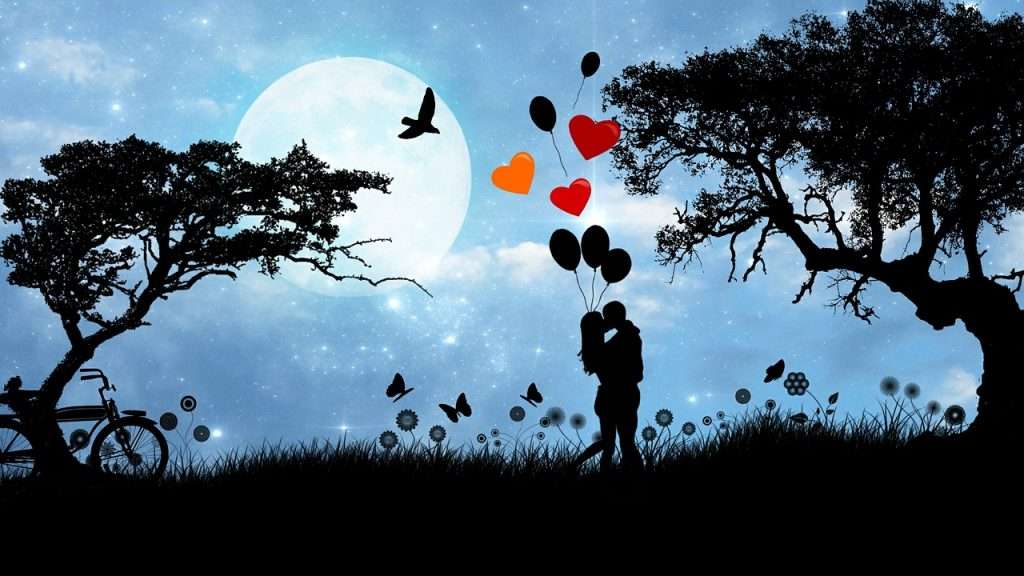 I dated for about a year and a half before meeting “Cosmo”. The dating experience leading up to meeting him wasn’t as pleasant as the first time, but I was much better prepared to do it well, and went into it with the knowledge of what kind of man would make me happy for the long term.

I met Cosmo late in 2016. We both knew on the second date that this was it.

I quickly realized that this was even better than my relationship with Sam. We’re more compatible in many more ways. I would say we’re kindred spirits. What we have is very special and rare, I think.

Something that struck me about both my relationship with Sam and Cosmo: Most everything was easy. If things are difficult, you probably don’t have a relationship that will last and make you happy. My belief – life can be difficult, love should not be.

So here I am, in this healthy, loving romance with this sweet, wonderful man. Certainly, luck was involved, and timing played a big part. But we both went into it knowing what we needed and wanted.

I know that one of the reasons I was successful in finding my soulmate was because I stuck to the dating game plan I put together. You can use the exact same plan.

One of my strategies on the dating sites was to move very quickly in reaching out to someone new to the site, if they seemed like a possibility. That was the case with both men. Cosmo had been on the site for only a day, I think.

My reasoning, and my experience, had been that when people have been in the online dating game for too long, they tend to get burned out, too picky, and a little irritable. Better to catch people before they become jaded by too much online dating, and the sometimes overwhelming and discouraging parade of people who won’t fit the bill.

Our mission with this blog and our products is to help people over 60 date smart and find the right person for you faster – whether through online dating or the old-fashioned way, through referrals from people you know.

By sharing our stories and observations about the ins and outs of dating over 60, we’re offering you the chance to benefit from our experience, and perhaps avoid some of the mistakes and pitfalls too many people succumb to, because they just don’t know any better.

There is a good way, and a not-so-good way to date. We’ve been there. We know.

By the way, Cosmo and I both use pen names on this site (Cosmo Wright and Daisy Drake) so we can share the specifics – and sometimes intimate details – of our individual dating experiences . . . from both a woman’s and a man’s point of view.

Using pen names, we can reveal more about ourselves and the people we’ve dated and had relationships with, while protecting their identities. Because we can talk more freely through our alter egos, you’ll get more of the authentic over 60 dating experience.

We welcome your thoughts, questions and input. Feel free to comment on our posts.

We use cookies to ensure that we give you the best experience on our website. If you continue to use this site we will assume that you are happy with it.OkPrivacy policy