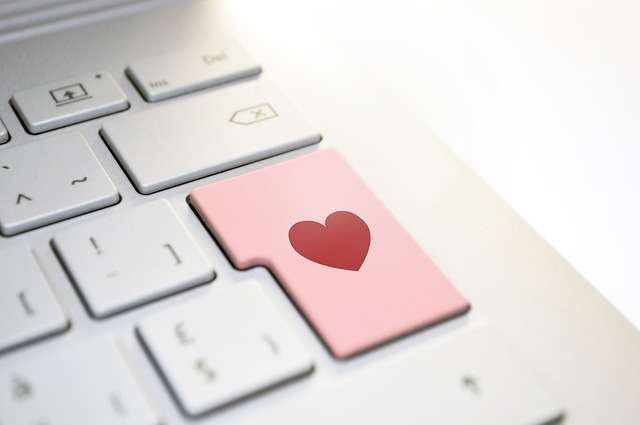 Cosmo and I are both big proponents of online dating. We met on OurTime two years ago, and both knew on the second date that this was “IT”.

We were at different points in our dating careers when we met.

Cosmo had just started dipping his toes into the pool, after breaking off a bad relationship several months earlier.

He had never used online dating sites, but felt ready to take a quick look around on a few sites, to see who was out there and get a feel for how it all worked. He went into it with few, if any, expectations.

I had a year and a half of weathering the ups and downs of searching for true love.

After getting nowhere with “real-life” dating, I was concentrating all my efforts on online dating sites.

But I was feeling burned out, as often happens when you’ve had a long run of dating disappointments. I was planning to take a short mental health break from dating, a good practice when it really starts to get to you.

Even so, I gave it another go-round, and there was Cosmo on OurTime – attractive photo, nothing offensive in his short profile, and a few shared interests. There was enough there to interest me . . . so I pounced and reached out to him quickly.

But generally speaking, it’s easy to have unrealistic expectations with online dating sites. They kind of set you up for it. Log on, and you’re looking at a sea of people, any one of whom could be “the one”.

Naturally, with such a huge pool of potentials, you expect to hit the jackpot quickly. But it’s best not to set yourself up for disappointment.

3 Signs You Need to Lower Your Online Dating Expectations

1. You believe everything you read in all those dating profiles.

I doubt it would be a surprise to even someone new to online dating that people stretch the truth on their profiles.

Chances are you’re doing it yourself . . . or you’re considering doing it. As time goes on in your dating life, you’re likely to come across people lying about all kinds of things.

Women tend to lie about weight, age, and physique.

Men tend to lie about their jobs, height, and weight.

If you discover your date has fibbed, don’t automatically run from them.

It may not be a big enough offense to be a problem. If their profile claims they’re 58 and they look about that age, but you find out they’re actually 62, does it really matter in the long run?

Unless it’s a really big lie – or a deal breaker that you’ve decided ahead of time you won’t accept – just let it slide.

On the other hand, if you find out down the road that your date stood firm with a lie on their dating profile, even when you asked them about it, you may want to think twice about continuing with them.

Likewise, if you’ve played with the facts a bit on your profile, come clean with your date early in the game.

2. “Love at first sight” is at the top of your list of dating criteria. 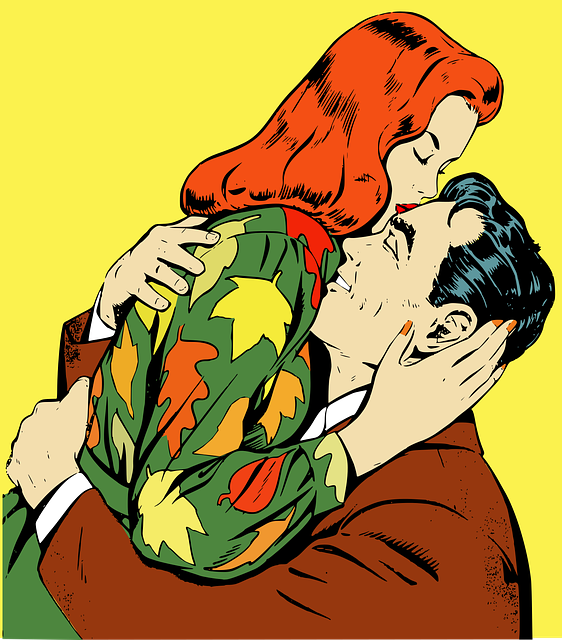 In other words, if you’re not feeling that knockout chemistry from the get-go, you cross them off your list.

Having that giddy, love-at-first-sight feeling is magic . . . like floating on a cloud. It’s something many of us hope for, but may never experience.

Let’s take a look at what that feeling really is, and whether it’s wise to put too much stock in it.

More than likely the feeling is an overwhelming physical attraction for that person.

In my dating experience, NOT feeling that overwhelming attraction to someone didn’t at all mean that they weren’t a great potential partner with whom I could expect to have a wonderful emotional AND physical relationship with.

Sometimes, it takes a few dates for the chemistry to develop. But suddenly, there it is. Just give it some time.

In fact, there is good reason to be cautious when you DO experience love at first sight. These two things, among a host of others, could be going on:

⇒ That very strong physical attraction you’re feeling is coming from an actual chemical reaction you’re having from surging oxytocin, the so-called “sex hormone”. Under the influence of oxytocin, people tend to move the relationship forward too quickly and otherwise fall prey to poor decision-making, which they later regret.

⇒ You may be a victim of “love bombing”. That is, your date is a master charmer (aka a narcissist) with a keen talent for making you feel like a million dollars, by lavishing you with excessive compliments, gifts, public displays of affection, etc. You fall under their spell but soon enough, it all falls apart. They have no real substance, and they’re incapable of partnering in a healthy relationship.

3. You expect that everyone on dating sites is actually interested in going on dates.

People are on dating sites for various reasons. Some have no intention of actually meeting with people in person.

I recall a few men with whom I had several nice phone calls, but I couldn’t get them to commit to a date. They’d either back out at the last minute or hedge about setting a time.

Unfortunately, some people only want to look at profiles. Some are married, which usually explains why they won’t bother to respond to any of your messages.

Some only want to chat on the phone . . . some may use your phone calls to pleasure themselves (I’m pretty sure I was on the phone once with one of these).

If you’re having a hard time setting a date to meet with someone, DON’T keep trying. They’re telling you who they are. Give it a few tries, and then move on.

Most importantly, don’t wait for ANYONE at the expense of meeting others. Keep your options open and date others, until you connect with someone who really seems promising.

More About Online Dating Over 60

Slogging Through the Dating Scene as a Woman Over 50, 60 and Beyond